Living by the ocean I see boats practically every day. I don’t usually pay a great amount of attention to them, but on the occasion of a parade of tall ships entering our harbor recently, I and many others turned out to witness the spectacle of over 50 of these magnificent ships from all over the world under full sail. 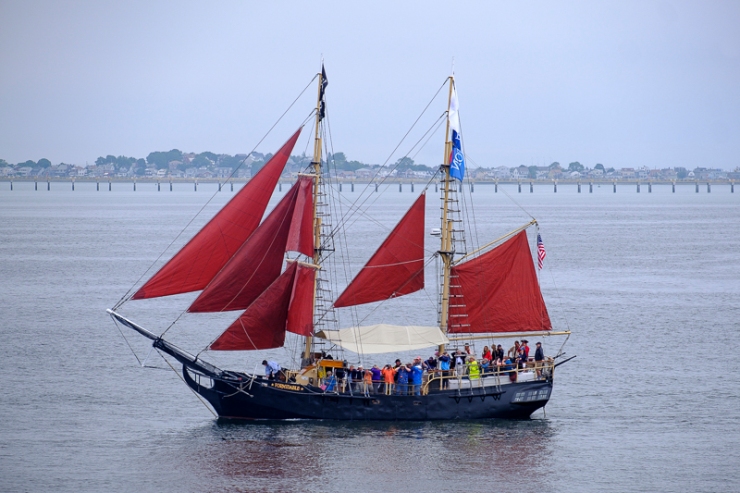 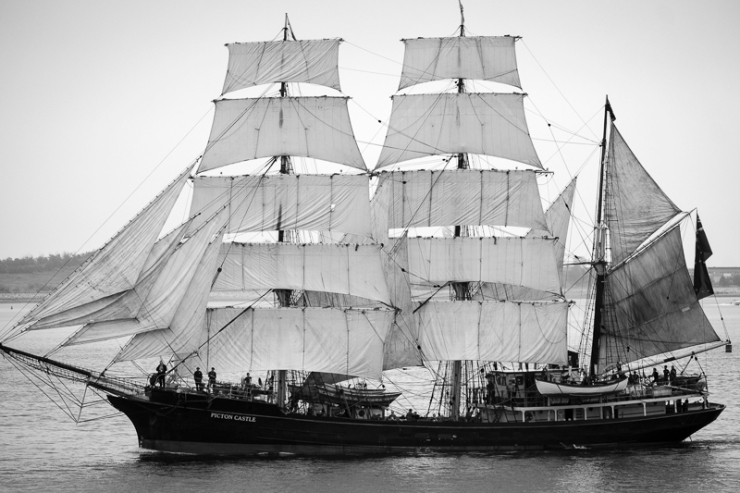 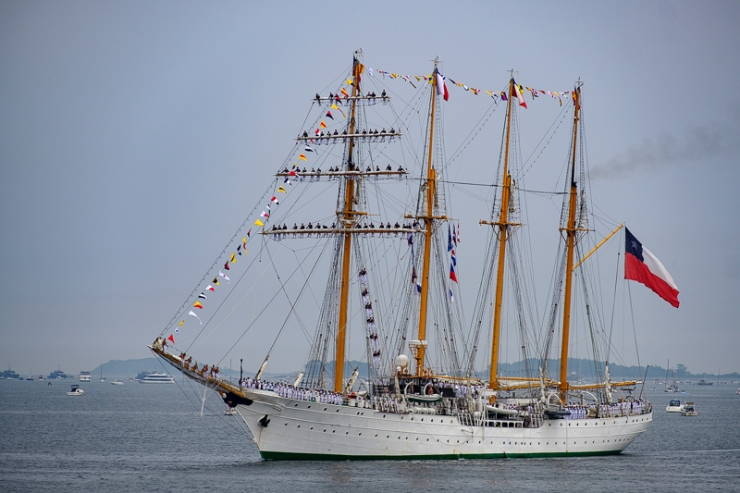 Tall ships remind us of times past, when they ruled the world. They tap into our romantic notions of life at sea. Ships provide us with a sense of freedom from our land-locked cares. They give us another viewpoint on the world. For weekend sailors our boats allow us to breathe deeply of the salt air and immerse ourself in the immensity of the waters around us. 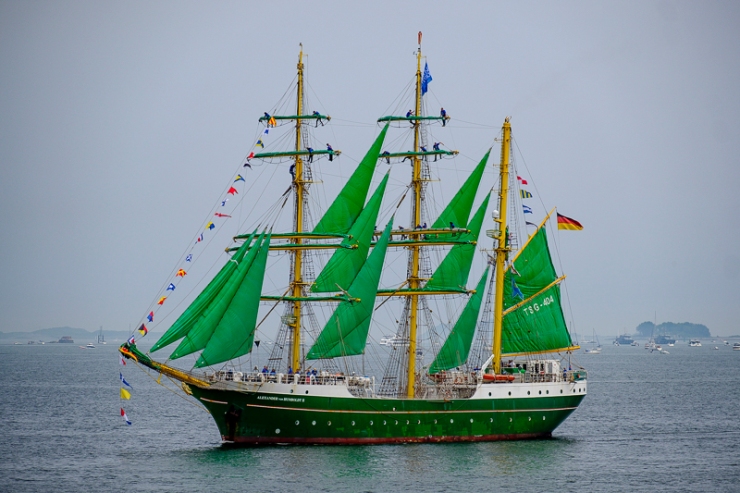 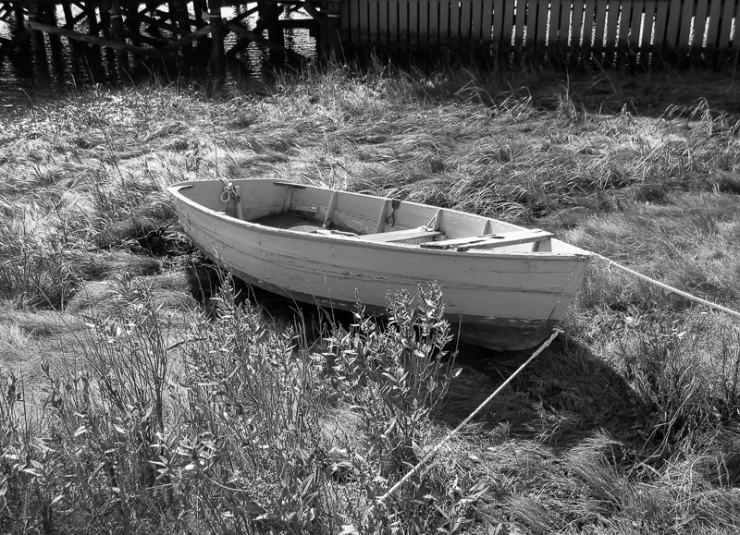 Of course, for some people, ships are a work vessel, a means of earning one’s living. Some of the Apostles of Jesus earned their daily bread by fishing. Jesus joined them and had various encounters with them at sea: walking on the water, calming the sea, providing the miraculous catch of fish, etc., and he used the sea to teach them lessons. 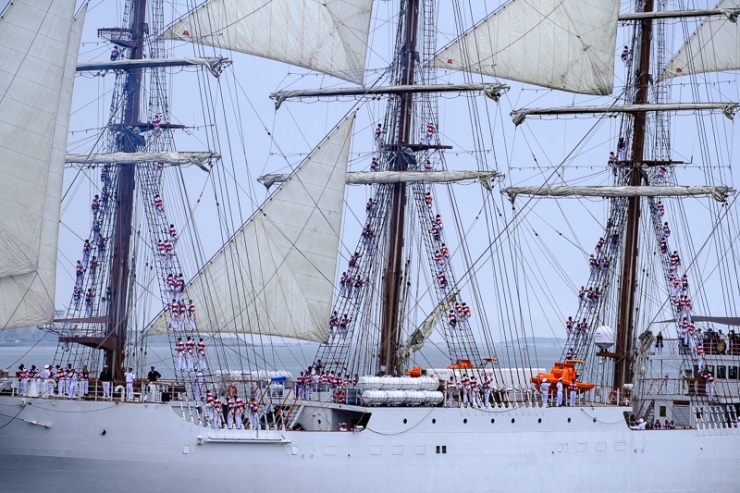 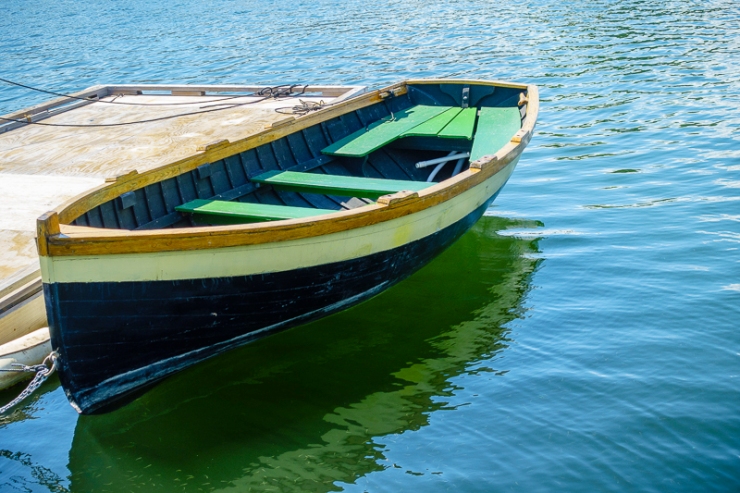 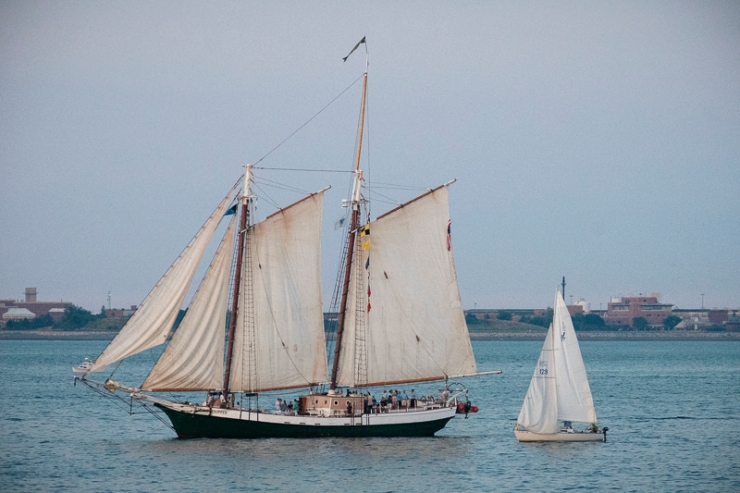 In a way, photography has been a means for me to set sail from the mainland of the routine and immerse myself in the immensity of creation, with a sense of freedom and connection, focused on receiving the unexpected image, the miraculous catch, which often comes when I least expect it. The key thing is to be in a receptive mode, open to the world which presents itself to me as gift. 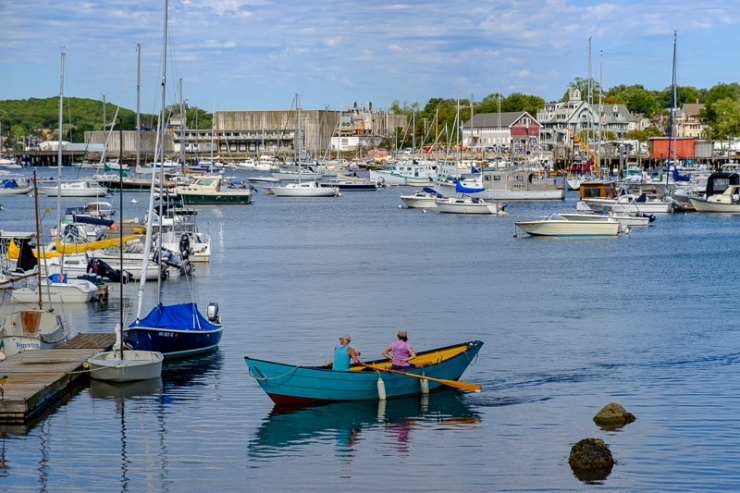 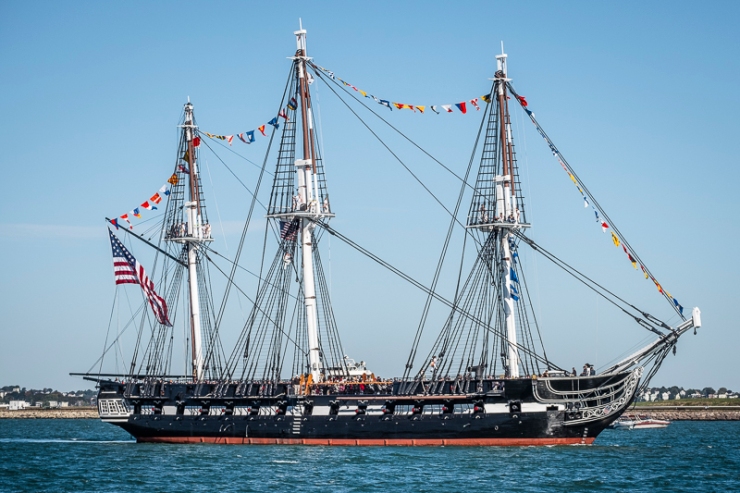 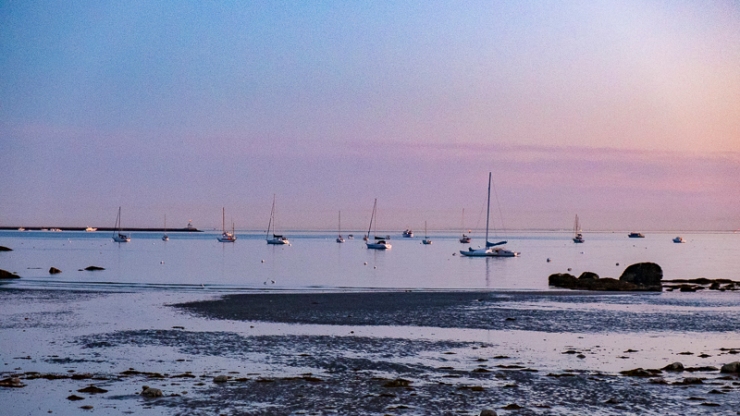 “Jesus withdrew from there in a boat to a deserted place by himself. But when the crowds heard it, they followed him on foot from the towns. When he went ashore, he saw a great crowd; and he had compassion on them and cured their sick” (Matthew 14:13-14) 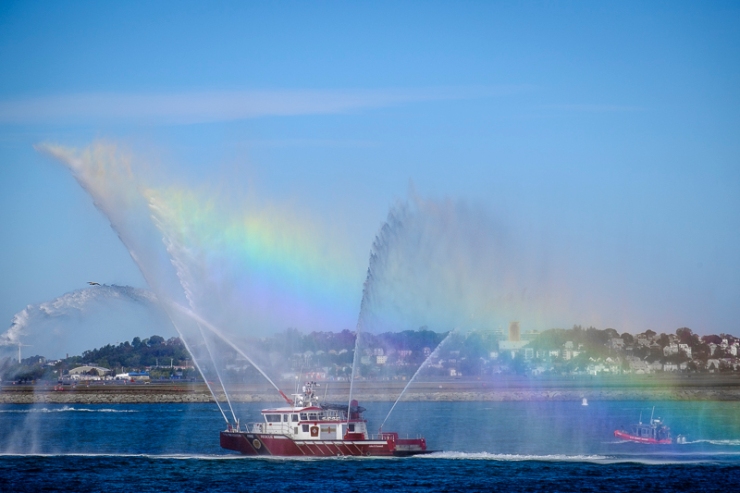