There’s something I find intriguing about photos of roads and pathways. In photography we talk about “leading lines,” which draw the viewer into the photograph. Where does the road lead? Often we can’t see the end of the road or the destination. There can be a sense of mystery about such images. 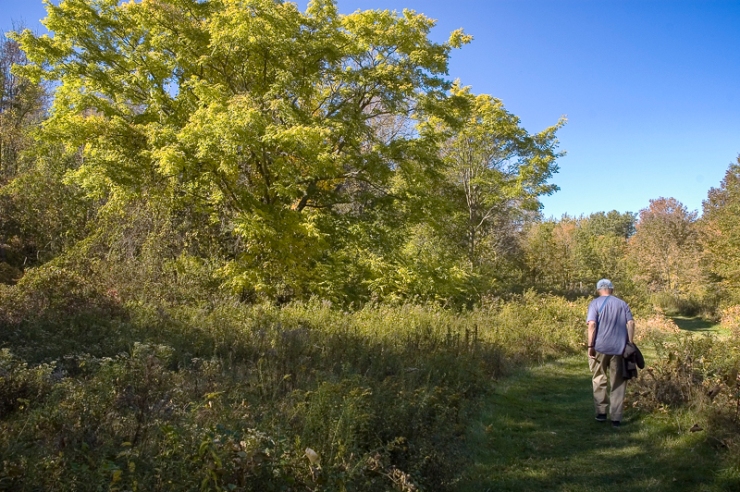 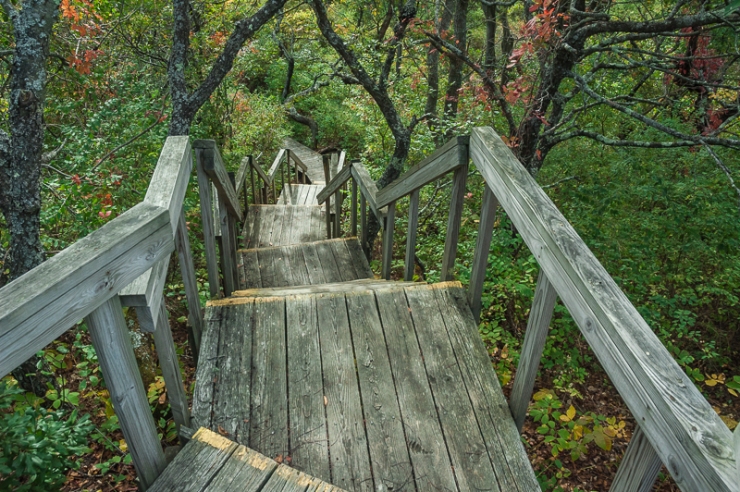 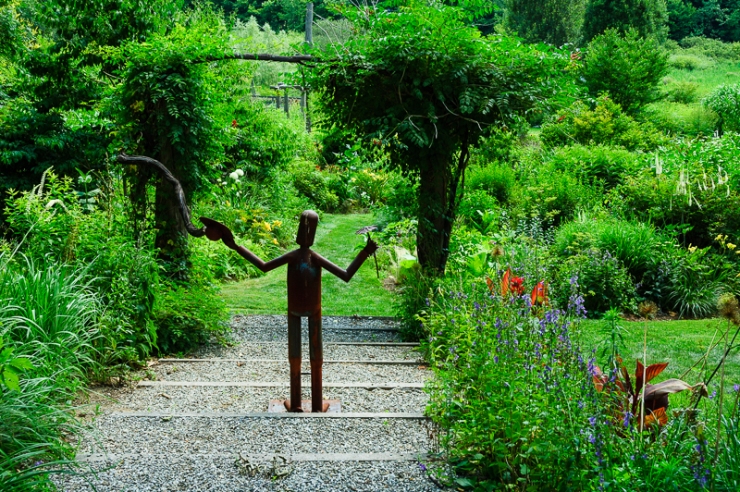 The theme of journey or pilgrimage is a prominent one in literature and religion—celebrating the joys and hardships of achieving one’s destination, the hardships and adventure of travel. 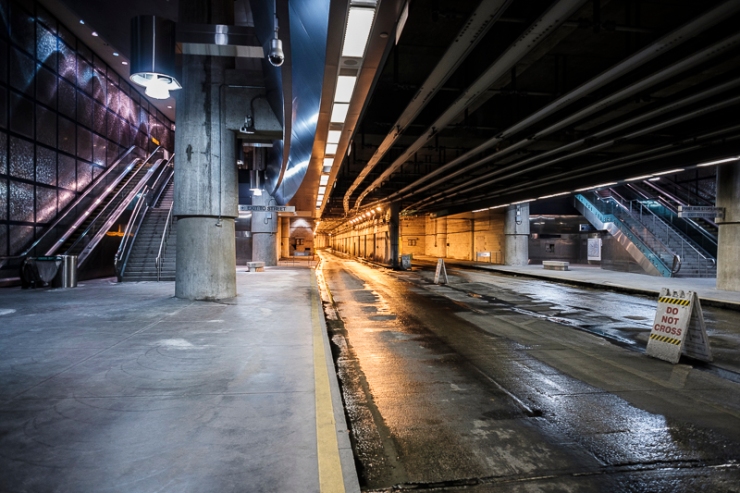 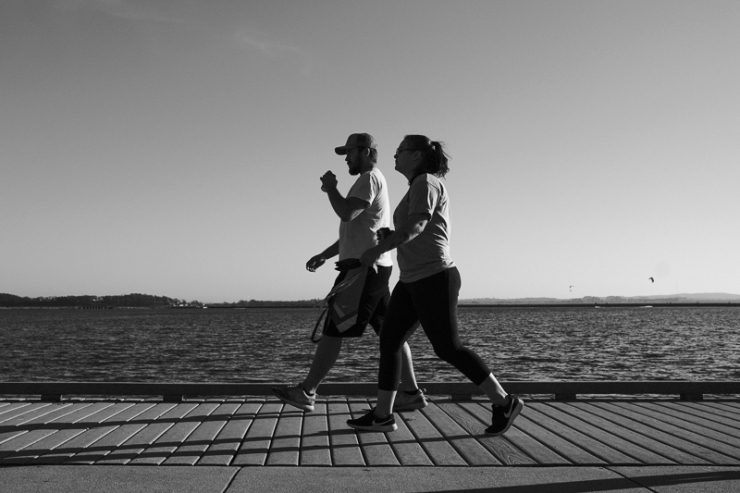 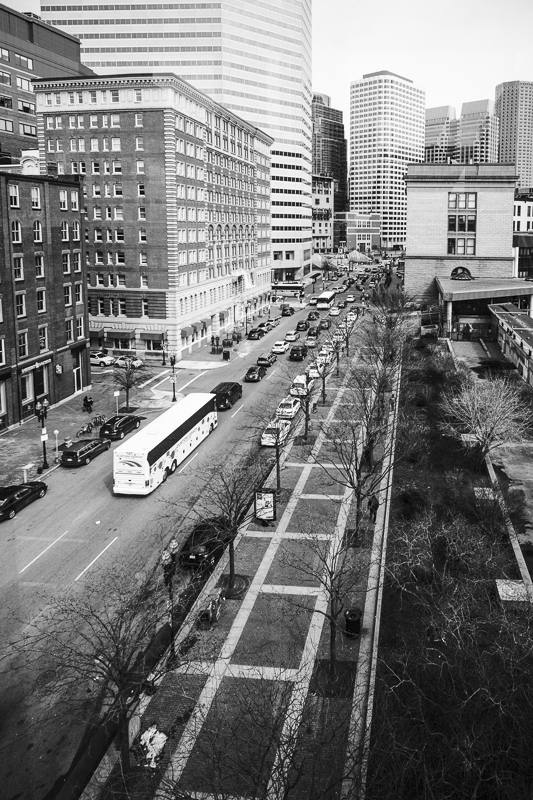 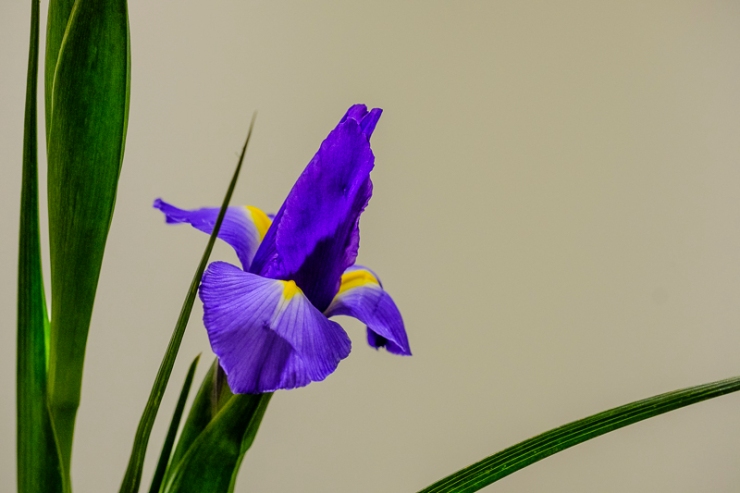 On that first Easter the disciples on the road to Emmaus did not fully understand what had happened or how it would all turn out for them and the other disciples. They did not know where the road was going or where it would end. 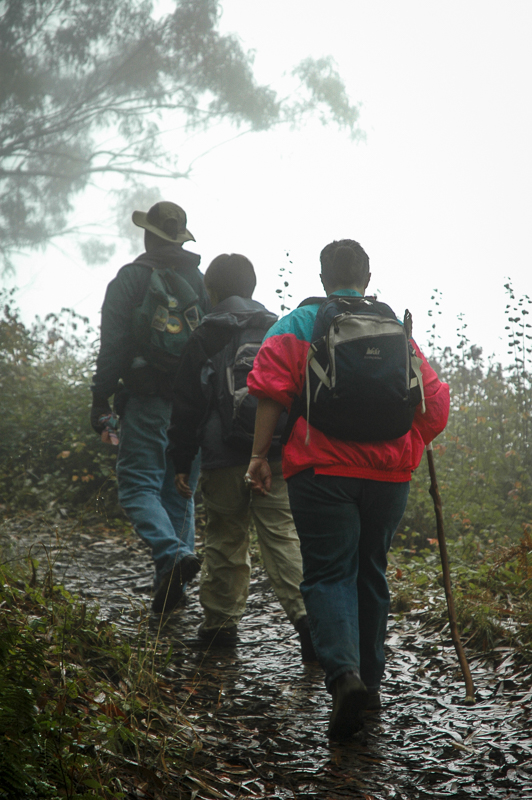 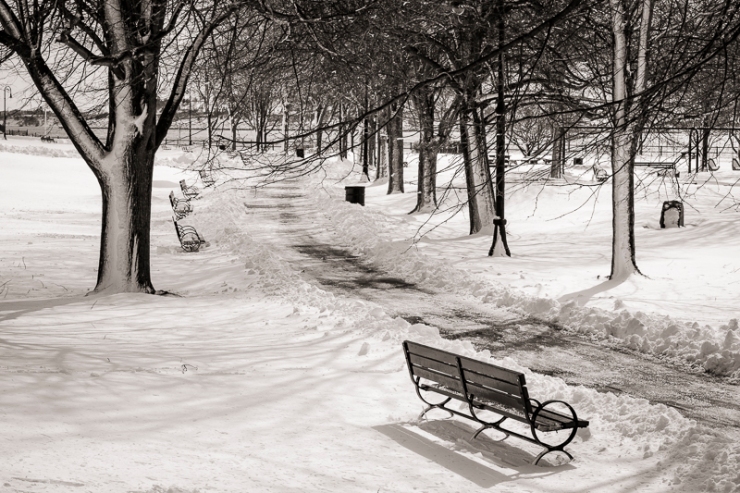 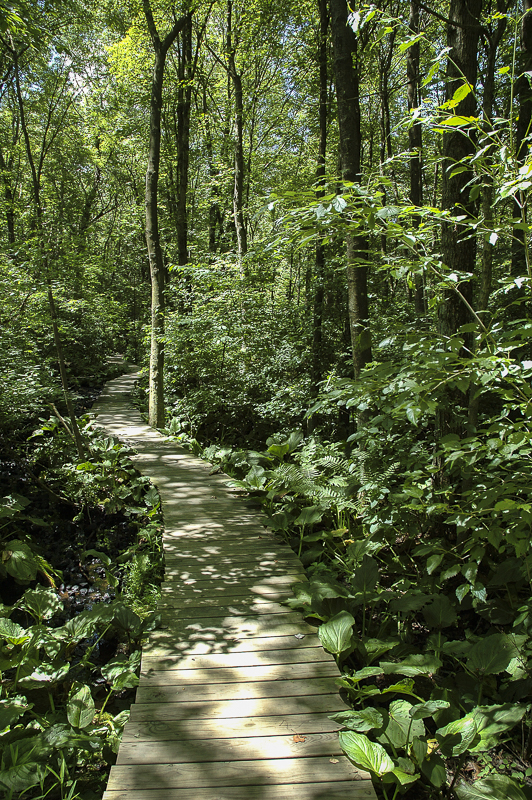 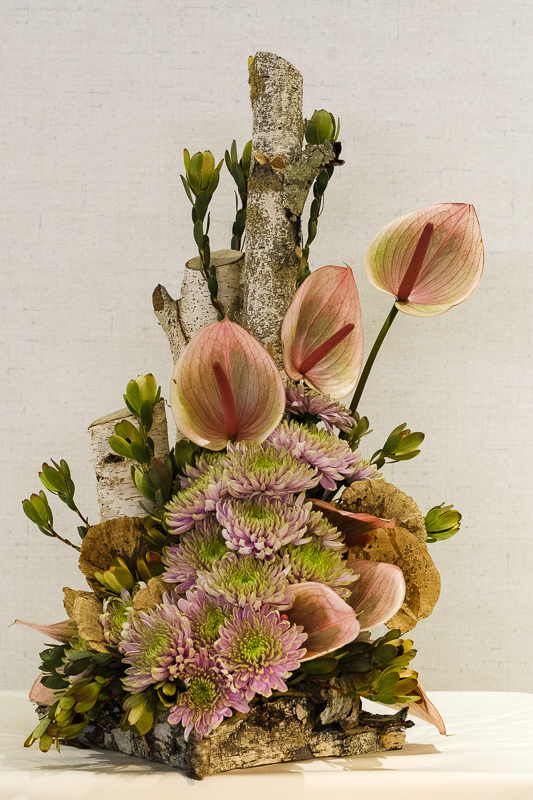 Jesus became their companion along the way, and it was in the breaking of bread, the Eucharist, that their eyes were opened to the presence of Jesus. Although we live life together, there is a uniqueness to our own call, the particular path that each one of us is on. 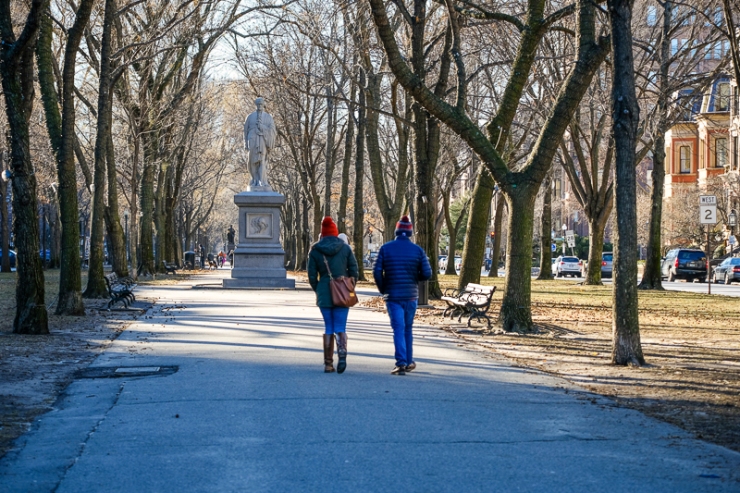 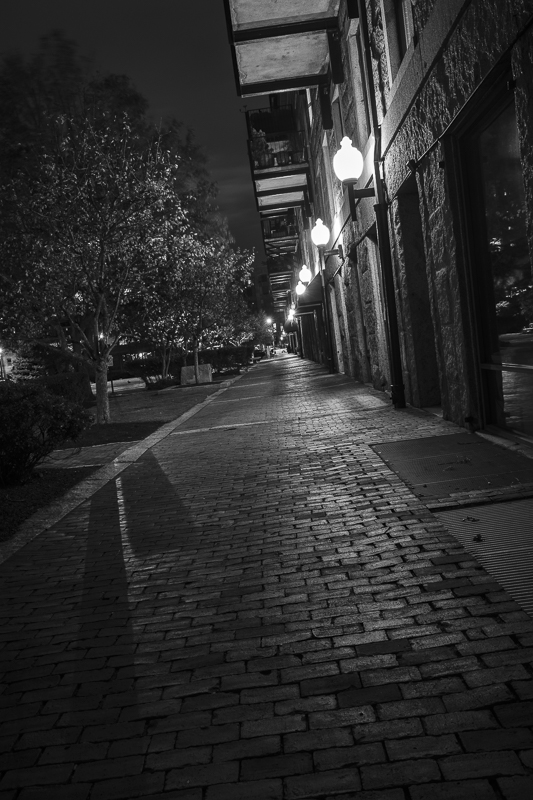 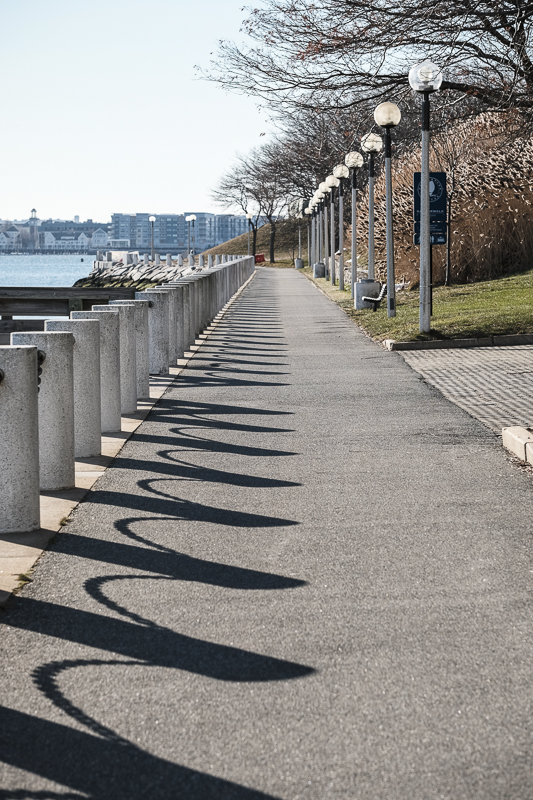 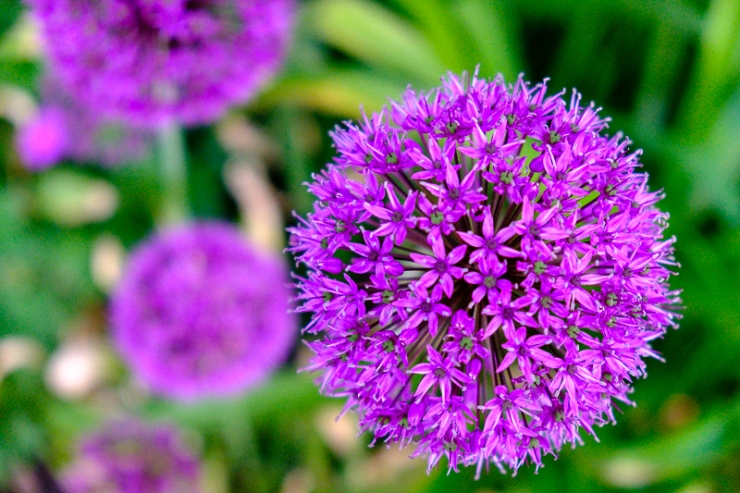 Though we might not know where life’s roads will lead us, we know that Jesus will show us the way and that we will arrive safely at our destination, with the Eucharist as our food for the journey. 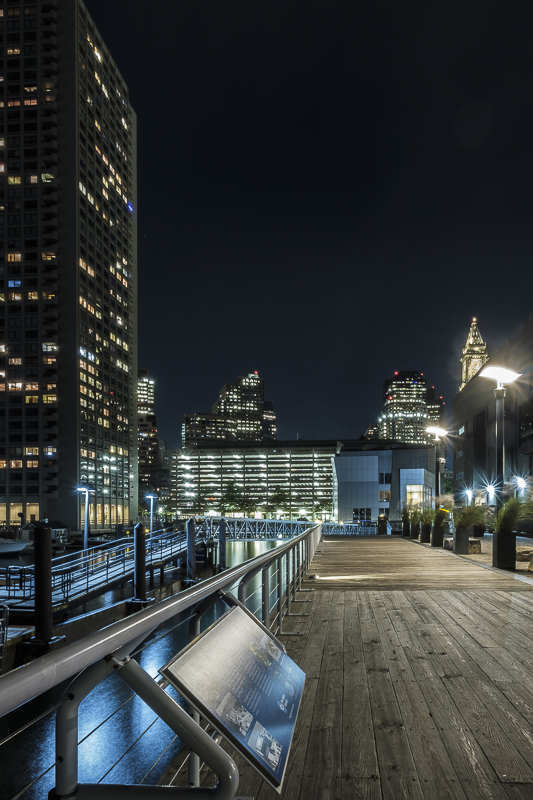 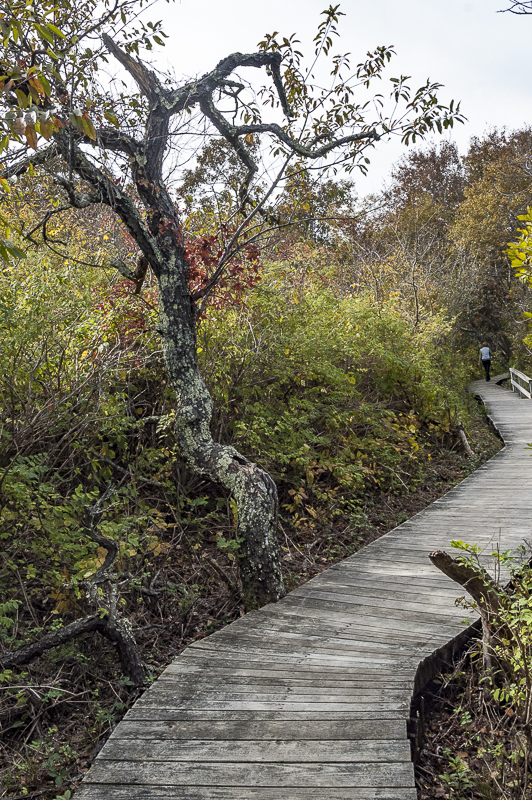 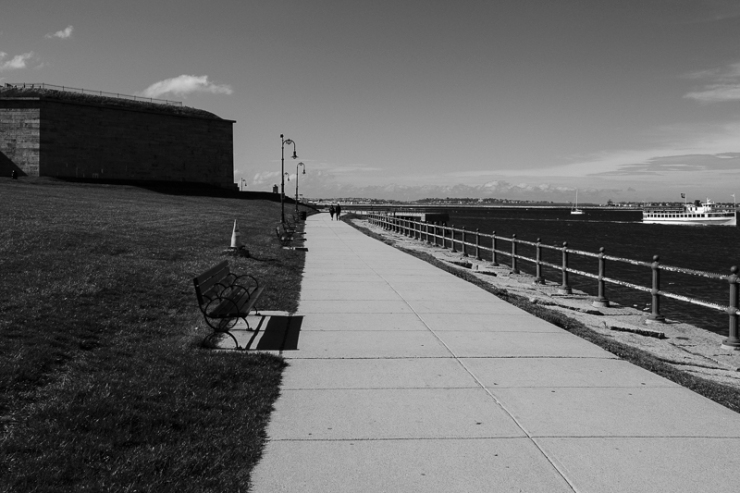 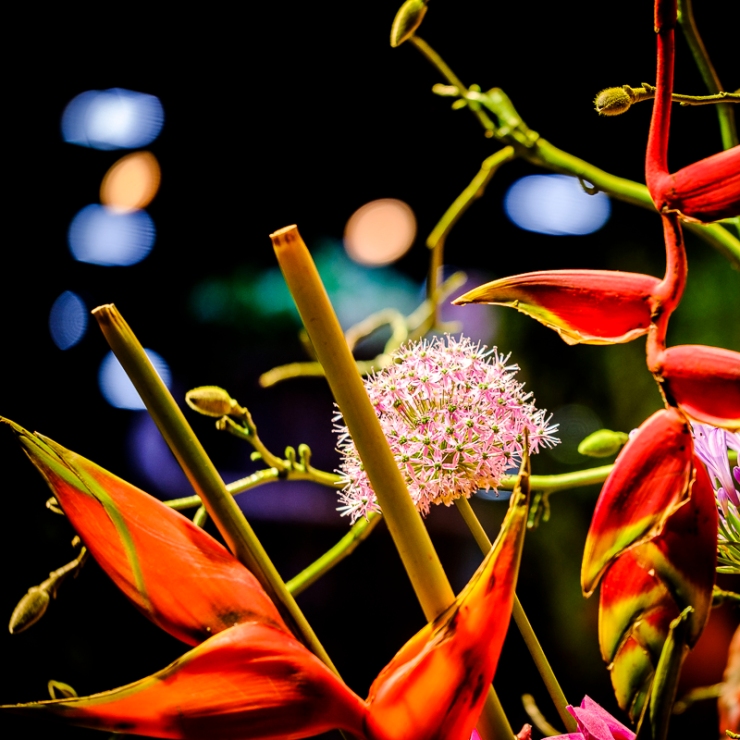 “So they set out at once and returned to Jerusalem where they found gathered together the eleven and those with them who were saying, ‘The Lord has truly been raised and has appeared to Simon.’ Then the two recounted what had taken place on the way and how he was made known to them in the breaking of the bread.” (Luke 24:33-34) 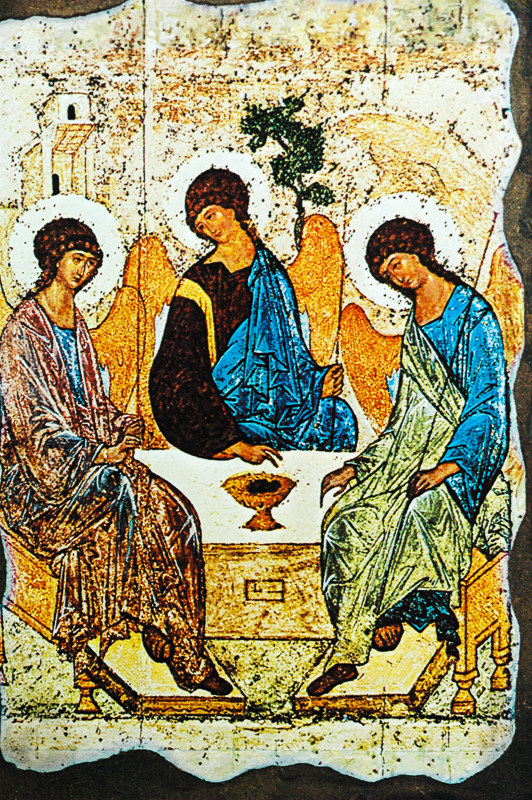